Supporting the Athletes of SBG Montana

EVERETT, WA, AUGUST 7, 2016 –   Four competitors from Straight Blast Gym in Kalispell competed and medaled at the IBJJF Seattle International Open this past weekend.  Cody Bessette won gold in his weight class.  Aaron Westphal took silver in his weight and bronze in the absolute.  Patrick Brooks won bronze in his very first tournament.  Leah Taylor had one tough match in the absolute division and finished with a silver medal for the day.

Travis Davison, head coach and owner of Straight Blast Gym in Montana, said, “This was an amazing tournament in so many ways. All four of our competitors from SBG Montana won medals.  We also had first time competitors sharing the mats with some of our most experienced. The results were great but the effort was greater and that is what is most important to me. We showed poise on the mat and sportsmanship on the sideline. I am proud of our team and thankful for our supporters”.

Leah Taylor, a coach for SBG and a student under Davison added, “With the support of the Gorilla Booster Club we were able to take a team of four athletes to the Open and met up with our teammates from Portland and Seattle.  All of the Montana team learned a great deal and came home with medals.  There were quite a few world champions on the mat, I would say that the level of competition has definitely increased over the past few years.  I hope that we can continue to bring a team to this tournament as it is becoming one of the biggest in the region.” 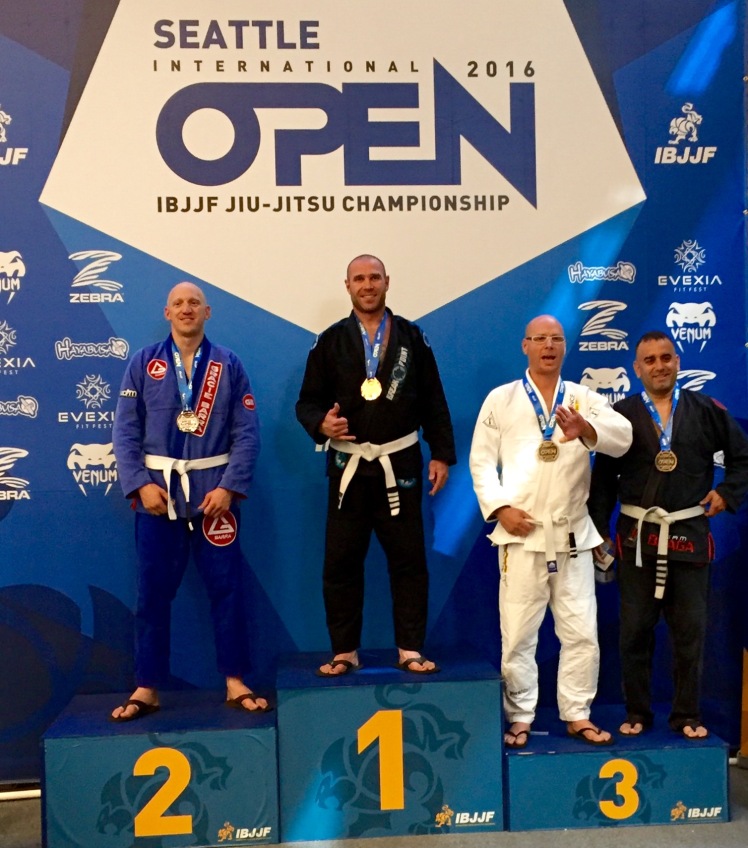