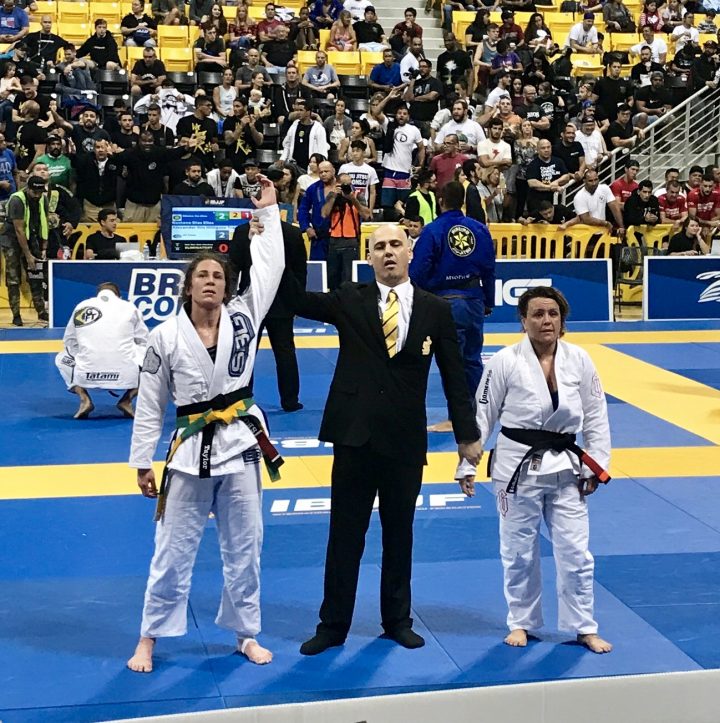 Straight Blast Gym athletes and coaches traveled to Long Beach, CA to compete with Brazilian Jiu Jitsu competitors from around the world in the IBJJF’s international tournament.

Leah Taylor took the bronze medal in Women’s Black Belt Medium Heavy Weight. Coach Travis Davison shared, “Coach Leah Taylor led from the front on Jiu Jitsu’s biggest stage. SBG Montana is lucky to have one of the world’s best female black belts as a coach. She placed 3rd in the world at her weight and lost to last year’s champion. I couldn’t be prouder of her performance.”

Coach Davison said of the experience:

“This year marked the 10th in a row that I’ve attended the World Championships, either as a competitor or a coach. What makes this year unique is that two of my kids competed for the first time. Stella and Ricky Davison were 5 years old the first time I competed at the Walter Pyramid in Long Beach. They are 17 years younger than I was and are a whole lot more skilled. They joined SBG competitors from all over the World this weekend.”