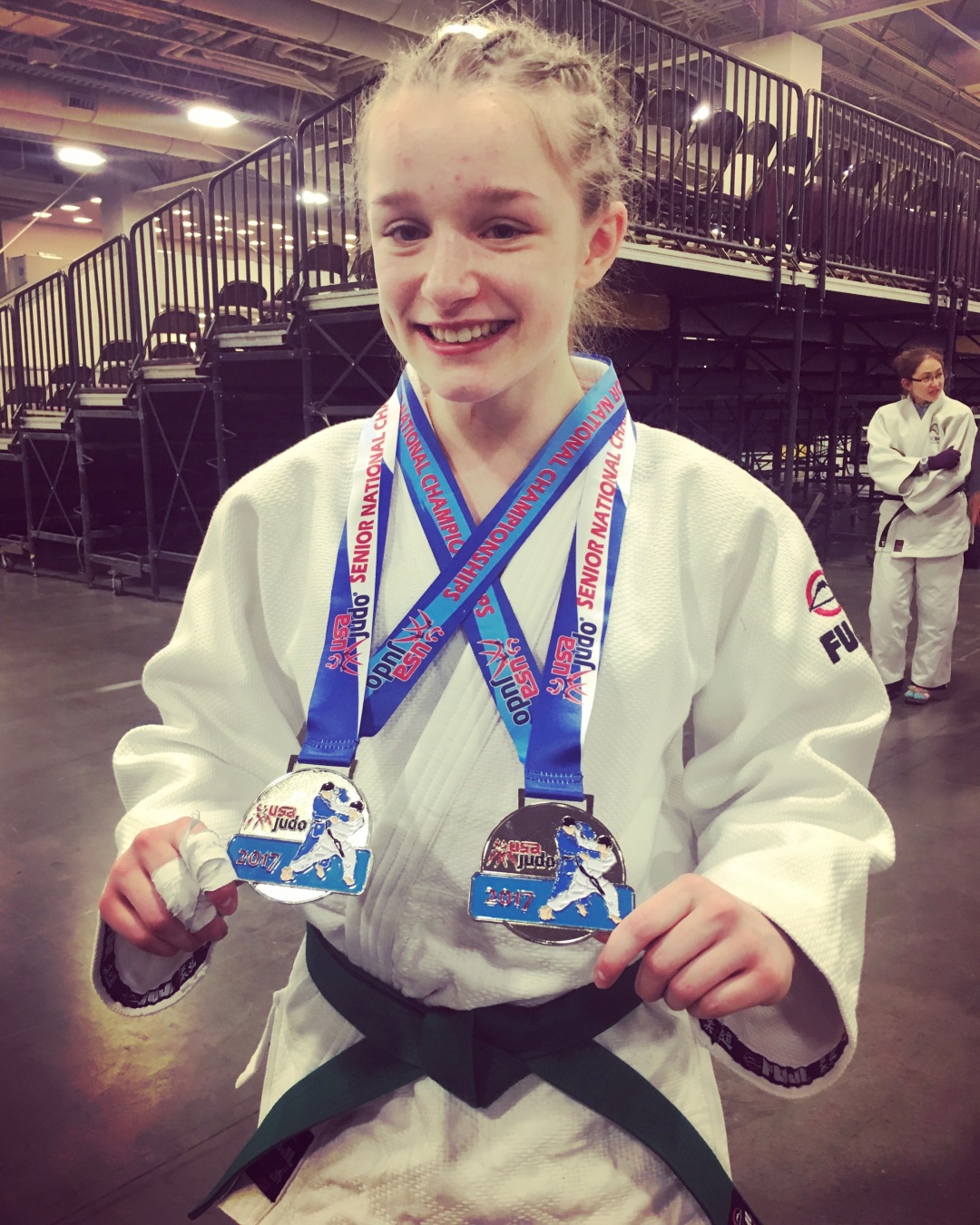 Straight Blast Gym of Montana’s Judo Team competed at US Judo Nationals in Salt Lake City on Saturday, April 29th with each of their competitors collecting medals for their divisions.

Keith Treece had two tough fights in a round robin against a 35-year black belt veteran of the sport, winning his second silver medal at his second US Nationals championships.

“I’m incredibly happy with my results at Nationals, it was my first senior level tournament. My performance was inspired by many high level athletes on the USA judo team, including Olympic gold medalist Kayla Harrison whom I also met on this trip. I was nervous, but I did my absolute best and am very proud to bring home 2 silver medals.”

This was Coach Sean Saadi first showing at the nation’s biggest Judo tournament. “I was really nervous. I caught myself swaying and pacing several times. But the athletes made it easy for me and came through big. Yet again, I received many complements about our athletes and their performances, this time from coaches from all over the country. I’m a very proud coach. Can’t wait until next time!”

For more information about Brazilian Jiu Jitsu, Judo, Yoga, and Fitness call 406-752-7244, email at info@sbgmontana.com, or visit the website at www.sbgmontana.com.